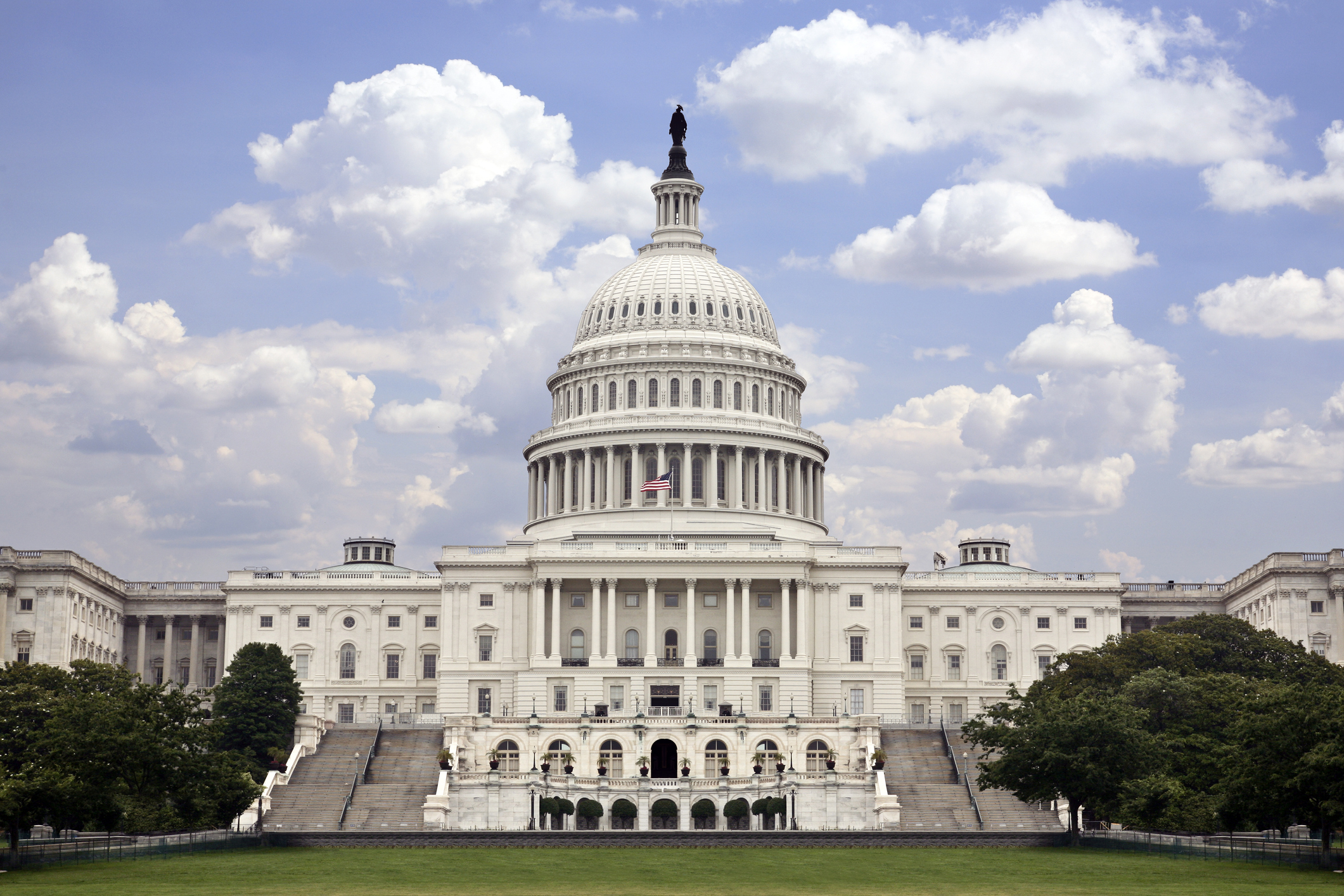 As lawmakers on Capitol Hill debate the president’s Build Back Better agenda, newly released text of the House spending plan includes provisions that could limit the effectiveness of new investments in transformative and innovative carbon capture and storage (CCS). Along with other clean energy leaders, Calpine has urged Congress to enhance the current 45Q tax credit, designed to bring down the cost of critical emissions reduction technology at industrial facilities.

As Caleb Stephenson, Calpine’s executive vice president of commercial operations told the Washington Examiner, “We won’t need as much production from gas, but the fleet will still need to be there. The grid will need firm, dispatchable resources to support renewables, which is why CCUS makes sense as a technology option.”

In response, a bipartisan coalition of climate champions has worked to update the tax credit as part of the House budget reconciliation package, elevating the credit from $50 to $85 per ton – a move that could help sequester hundreds of millions of tons of greenhouse gas emissions. Unfortunately, the current draft text also includes a narrow limitation on applicants in the power sector, requiring that eligible facilities sequester at least 75 percent of total emissions. While well-intended, the problematic provision reflects a fundamental misunderstanding of large-scale infrastructure development, and it could derail the Biden administration’s efforts to speed adoption of CCS economy-wide.

“[T]he requirement runs fundamentally counter to how projects are developed and will block deployment of carbon capture technologies at both industrial and power generation facilities,” explained the Carbon Capture Coalition’s Jessie Stolark. “By imposing a facility-level requirement, many industrial carbon capture projects will become ineligible to access the tax credit for retrofits to manage hard-to-abate industrial emissions. Power generation projects that seek to capture emissions from a particular unit at a larger power plant also risk becoming ineligible under this provision.”

Notably, Calpine fully supports ambitious CCS targets, and it has partnered with the U.S. Department of Energy (DOE) on several projects designed to capture at least 95% of carbon dioxide (CO2) emissions generated from natural gas power facilities. However, that may not be a near-term option at many facilities, where multiple industrial customers may have different carbon goals, or where the geological conditions limit the amount of carbon that may be effectively stored. As a result, the limitation threatens to undermine the power sector’s ability to invest in major CCS hubs and drive new economies of scale in clean energy.

Calpine and other climate leaders are eager to break ground on cutting-edge CCS systems that will play a key role in achieving global climate targets, as outlined by the International Energy Agency, the U.N. International Panel on Climate Change, and other experts. With an enhanced 45Q within reach, that goal could soon be a reality. That’s why it’s important that Senate leaders work with colleagues in the House to ensure that facility-level limits on capturing carbon don’t hold back climate progress.