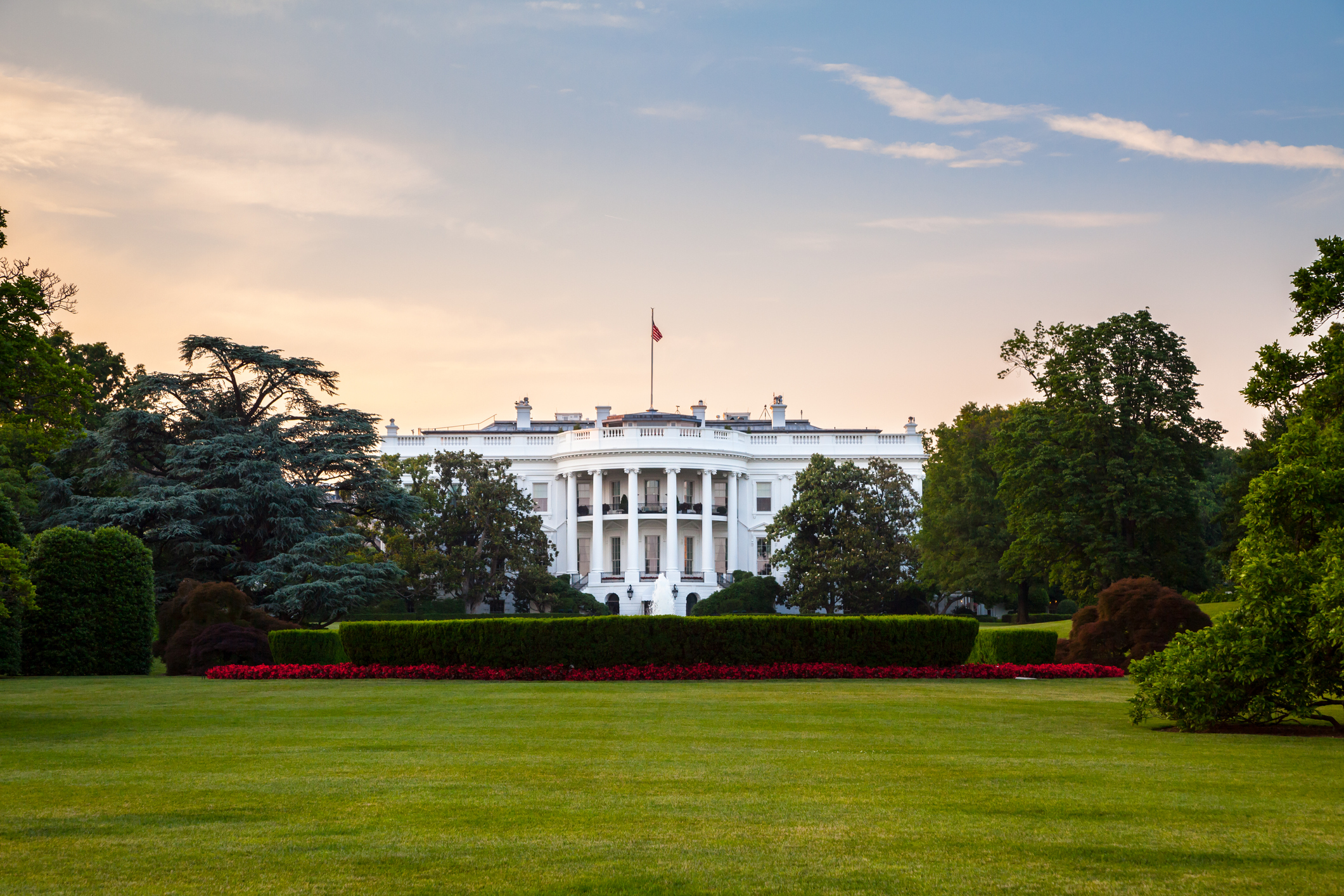 The Battle Lines are Forming in Biden’s Climate Push

As President Biden prepares on Wednesday to open an ambitious effort to confront climate change, powerful and surprising forces are arrayed at his back.

Other energy industry executives said action by Congress on climate change was long overdue, with many pressing for some kind of tax on oil, gas and carbon emissions to make climate-warming pollution less economical.

“Having a clear price signal that says, ‘Hey, it’s more cost-efficient for you to buy an electric car than another big truck’ is exactly what we want happening, not somebody in government deciding that they’re going to outlaw something,” said Thad Hill, the chief executive of Calpine, a power-generating company based in Texas that also supports the Paris Agreement goals.