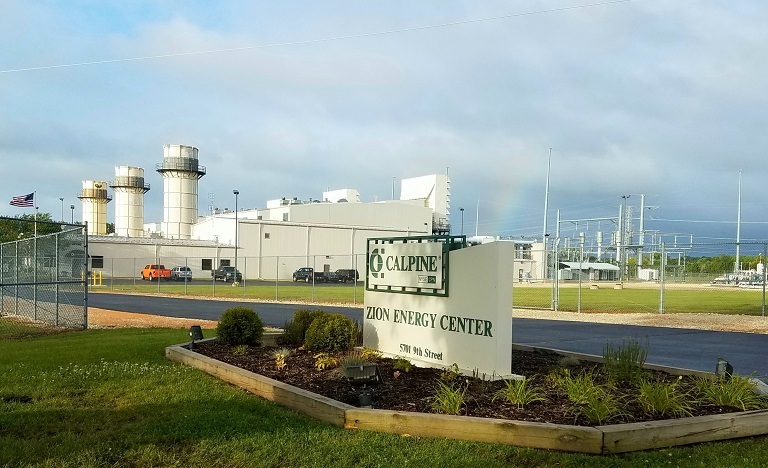 Reliable Power for a Low-Carbon Economy

Calpine is America’s largest generator of electricity from natural gas. In competitive power markets from Maine to California, we generate enough electricity to power approximately 20 million homes and businesses. Last week, I was privileged to speak at the Federal Energy Regulatory Commission conference on carbon emissions reductions. We heard from industry leaders, experts and academics.

There is widespread agreement that aggressive carbon emissions reduction will be achieved only through economy-wide change. This will require the sweeping electrification of transportation, industrial processes, and home and commercial heating. This likely will lead to significant electric demand growth, meaning the generation sector will need to produce more – not less – electricity.

The power generation sector has already achieved dramatic decarbonization, outshining progress in other areas. Just look at California, where in-state electric generation now produces only about 10 percent of carbon emissions due to its early action in reducing emissions over the last decade, while transportation produces approximately 40 percent. In the New England region, electric generation produces less than 20 percent of carbon emissions, but transportation yields approximately 40 percent. The good news is that some further reductions in electricity generation are achievable through retirement of older, inefficient units, and the continued buildout of renewables should satisfy load growth. But an important factor that has become very clear is that existing, modern gas-fired generation capacity will be critical to reliability for the foreseeable future, even in a world of increased renewable power production.